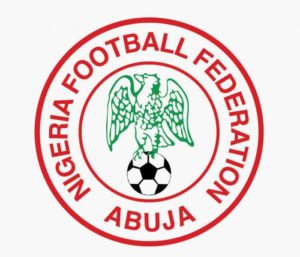 Nigeria Football Federation President, Amaju Pinnick has announced that new coaches will soon be appointed to fill up the vacant positions in the Super Falcons and other national teams.

But the NFF are looking for a more a experienced and capable to lead the African champions.

The Flying Eagles and Golden Eaglets will also get new handlers after their last assignments in 2019.

“With regards to a Coach for the Super Falcons, Africa’s biggest female football team, Phillips Consulting, in charge of the recruitment process, are putting finishing touches to it and a Coach will be announced soon,” Pinnick stated.

“This also applies to Coaches for the different cadres of our National Teams.”