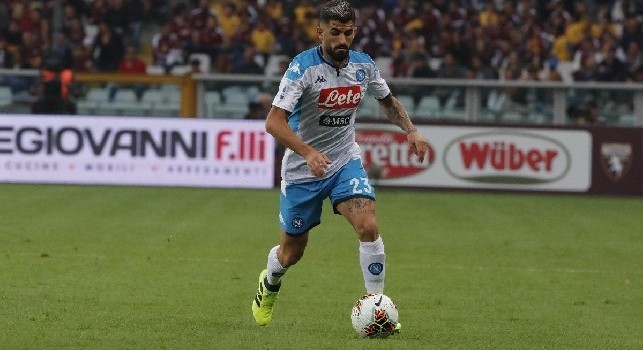 Roma have identified Napoli’s Elseid Hysaj as their ideal replacement for the injured Davide Zappacosta.

The Giallorossi are expected to move for the Albanian in January or, failing that, next summer.

La Gazzetta dello Sport have reported that any deal will consist of a number of steps. In January, the Eternal City side will look to return Zappacosta to Chelsea before approaching the Partenopei, whereas in the summer they’ll want to move on Robin Olsen, Rick Karsdorp and Steven Nzonzi permanently.

Hysaj’s importance with Napoli has slid in recent seasons, failing to fully recover and rediscover his best form after an injury.