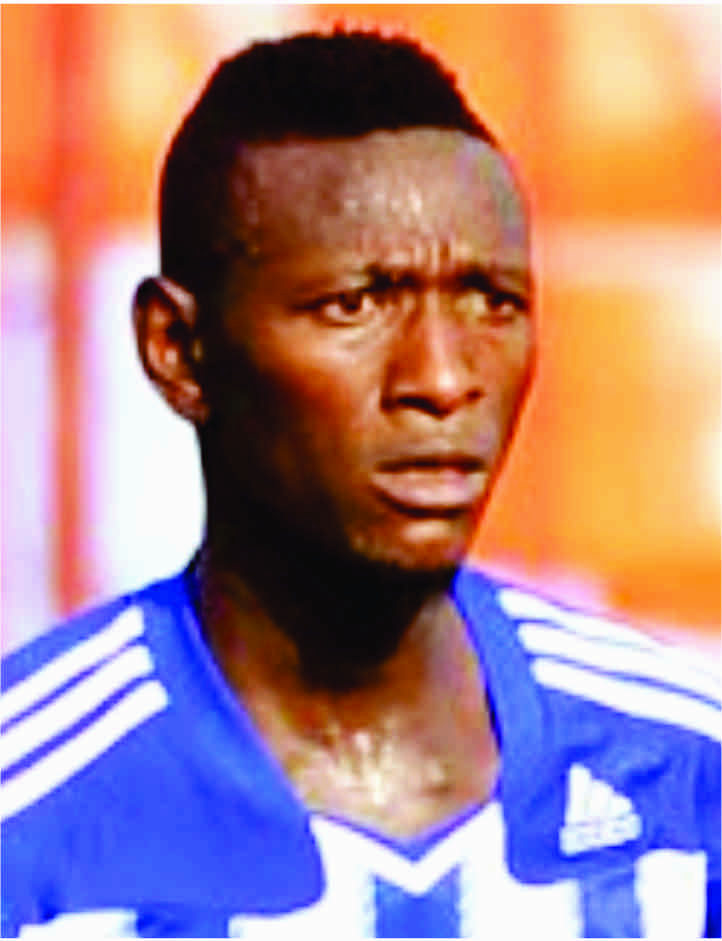 The former Sunshine Stars player recently severed ties with Finland's Kupion Pallaoseura following the expiration of his one-year deal with the club.

"Paul has joined us for the new season," Abia Warriors announced late on Monday night.

"Everything was finalised on Monday morning and it is a short-term deal.

"Hopefully,  he will start training with us on Tuesday and we hope he will be fit enough for our first game of the season against Rangers."

Onobi, who once starred for seven-time NPFL champions Enyimba had been linked with a number of European clubs after leaving Finland.

He was part of the home-based Super Eagles squad that represented Nigeria at the 2016 Africa Nations Championship in Rwanda.