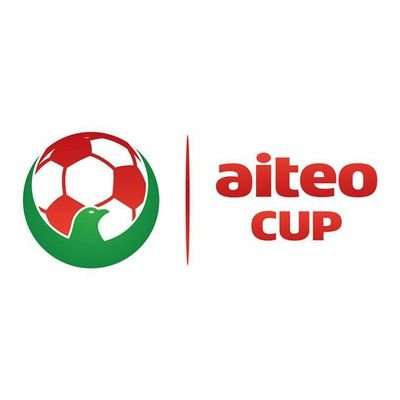 Heartland FC of Owerri on Thursday morning defeated Katsina United 4-1 on penalties after a 0-0 regulation time.

without informing the participating teams. Ordinarily, Champions of Aiteo Federation Cup are supposed to play at the CAF Club competitions.

While other three matches were abandoned, Katsina United and Heartland FC played their quarterfinal tie at the Ilorin Township Stadium where Heartland FC won on penalties.

It is not clear yet the decision of the NFF on the quarterfinal victory whether it would be considered as final as other clubs failed to honour their matches or Heartland FC progress to semifinal without opponents. This year Federation Cup winners are just playing to keep fit as there wont be any Continental ticket even as Champions.

Ironically, both Heartland FC and Katsina United are relegated to Nigeria second-tier league from the NPFL