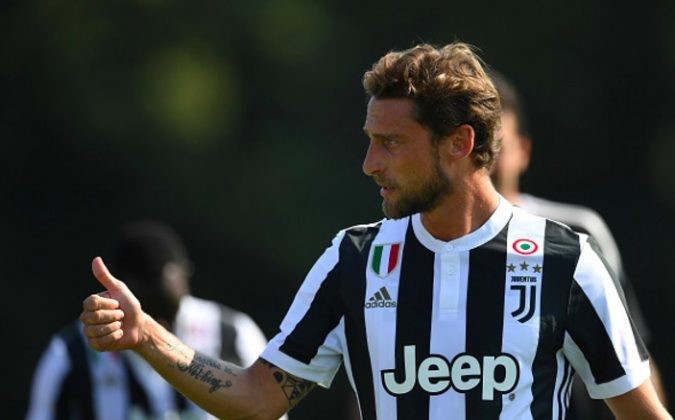 Former Juventus midfielder Claudio Marchisio admits that he was keen to experience the Premier League but turned down interest from Chelsea and Manchester United.

Aside from a loan spell at Empoli, the 33-year-old had spent his entire career at Juventus before moving on to Zenit St. Petersburg last year and subsequently retiring last month. Despite interest from abroad, Marchisio decided to call time on his career but revealed that he had the opportunity to move to England at his peak, only to commit to Juventus.

“When I was younger, two of my favourite players in [Frank] Lampard and [Steven] Gerrard played in the Premier League [for Chelsea and Liverpool respectively], so I followed the league closely,” Marchisio told the Daily Mail.

“The pace and physicality of English football always fascinated me, as well as the idea that giving everything for the shirt is the most important thing for the fans.

“Playing in England was an idea that always attracted me, but my dream was to spend my entire career with Juventus. There was interest from Chelsea and Manchester United, but I wanted to focus solely on Juventus.”

Marchisio scored 37 goals in 389 appearances for the Bianconeri and won the seven Scudetti in Turin, as well as the Coppa Italia four times. His season in Russia with Zenit also yielded a league title.